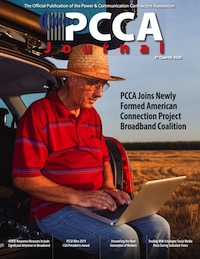 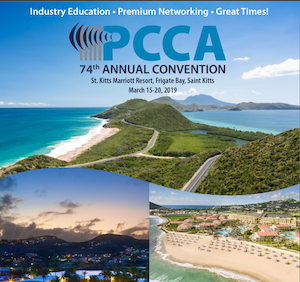 Alexandria, VA – On July 12, the Federal Communications Commission (FCC) took significant steps toward facilitating broadband deployment by releasing a draft report and order that would enact, among other things, a “one-touch make-ready” (OTMR) process for most third-party communications attachments to utility poles. The Power & Communication Contractors Association (PCCA) supports the updated OTMR process, which would give new attachers seeking to access utility poles the choice to either use an approved contractor to perform all work necessary to prepare the pole for its facilities, known as “make-ready” work, or follow the current practice where each attacher performs the necessary make-ready work on its own facilities in a sequential process.