Gene Klaasmeyer developed a strong work ethic from an early age. At twelve, he operated a bulldozer for his father’s road grading operation. He worked every summer with his father and brothers 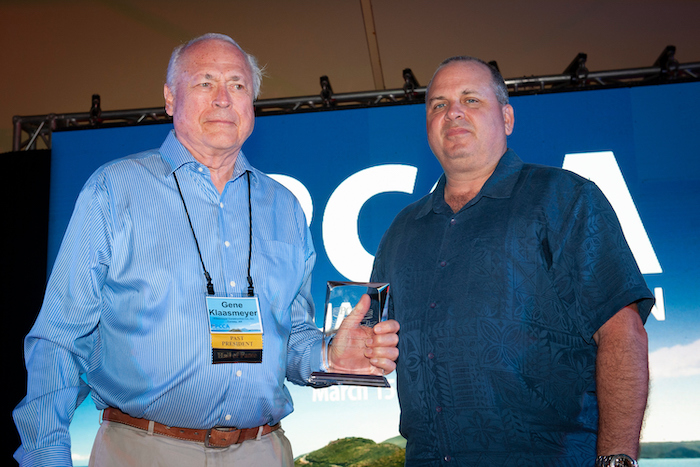 Soon after college in 1963, Gene married the former Joan Wilson, now corporate advisor. They have raised a family and been together for almost 56 years. After completing his military service in the Army as a 2nd Lieutenant, Gene moved back to Nebraska. He obtained his Professional Engineering License, started his career with B.H Backlund and Associates, and then relocated to South Dakota with J. L. Healy and Stake Construction. He moved to Arkansas where he established his own construction company in 1971. Diligently working in the field with his first four employees, Gene started Klaasmeyer Construction with one cable plow and one backhoe. Forty-eight years later, Gene’s blend of knowledge, judgment, and risk-taking continues to be the vibrant pulse of his successful company. 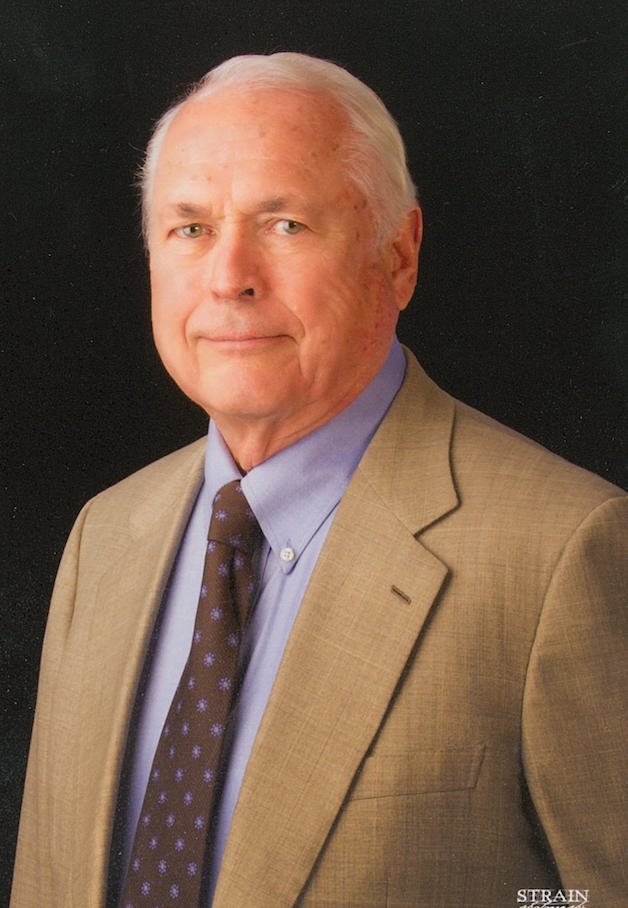 Gene has consistently met the challenges of the rapid changes in communication technology and the overall economy. The company holds as an utmost priority the quality and timeliness on which its customers depend while challenging its crews to always be productive, profitable, and safe. While the primary focus of the company is the telecommunication industry, including new construction and repair of traditional telephone and broadband installations, Klaasmeyer Construction has also tackled water, electric, and gas projects. The company has worked for 41 companies in 12 states, including Level 3, AT&T, Verizon, CenturyLink, and Arkwest, and it is the Master Contractor for Windstream.

Klaasmeyer Construction maintains a staff of 160 to 180 employees and an extensive fleet of vehicles and equipment. To further insure the success of the company, Gene has established long-standing relationships with a large group of dependable subcontractors. Gene Klaasmeyer understands the value of everyone that works for his company and he continually strives to give employees opportunities for personal development and increases in income. To attract and maintain a strong team, Gene has offered affordable, employer-subsidized health insurance to full-time employees since the 1970s. For more than 20 years, employees have been eligible to participate in the company 401K plan and profit-sharing contributions. To further allow its employees to share in the success of the company, Gene has fostered a generous bonus system. In return for his efforts, many employees have worked with the company for the past 25 years and some for more than 40 years. Gene’s success and commitment to employees was recently demonstrated when the Conway Area Chamber of Commerce honored him as Outstanding Large Employer of the Year in 2015.

Gene and Joan Klaasmeyer believe in providing support to the community and service organizations. Klaasmeyer Construction has been a major donor to the Union Rescue Mission for more than 40 years. The company is a major funder for Children’s Advocacy Alliance, which advocates for abused and disadvantaged children. The company also makes donations to many other charities like Arkansas Children’s Hospital, St. Jude’s Children’s Research Hospital, and Bethlehem House, which provides meals for the homeless. Klaasmeyer Construction has responded to disaster relief from damage due to hurricanes and tornadoes and has provided volunteer and financial assistance to tornado victims in Arkansas.

Gene and Joan Klaasmeyer have been PCCA members since 1978. They have enjoyed fellowship and great friendships with members for the last 40 years. Gene served as PCCA president in 1991-92, and he held the Annual Convention on Hawaii's Big Island and the Mid-Year Meeting in Beaver Creek, Colo. He is a member of the Conway Chamber of Commerce, Arkansas Chamber of Commerce, National Chamber of Commerce, and the National Federation of Independent Businessman and has served on various committees with these organizations. He is also a member of the Arkansas Society of Professional Engineers and American Society of Civil Engineers.

The Klaasmeyer’s have a daughter, Kelly, and a son, Corey. Kelly and Robb Walsh have two children: Ava, 12 and Joe, 10, and they live in County Clare, Ireland. Corey has two children: Lucero, 13 and Sol, 10. They currently live in Colorado and Antigua, Guatemala.