Mary Vermeer Andringa is Chair of the Board at Vermeer Corporation, a global industrial and agricultural equipment company headquartered in Pella, Iowa. Prior to assuming her current role in 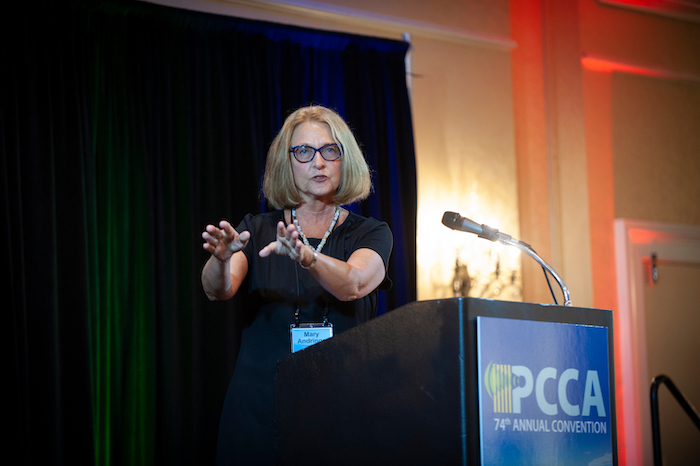 November 2015, she was CEO and Chair of the Board for one year and President and CEO for five years. Her earlier roles at Vermeer have included Co-CEO and COO, focusing on her passion for continuous improvement and innovation.

Ms. Andringa strongly believes in the practice of getting information first hand. In her career, she has made it a priority to get to the shop floor, job sites and customer locations. She also meets with many customers who come to Pella to learn more about Vermeer. These important perspectives helped drive business decisions. 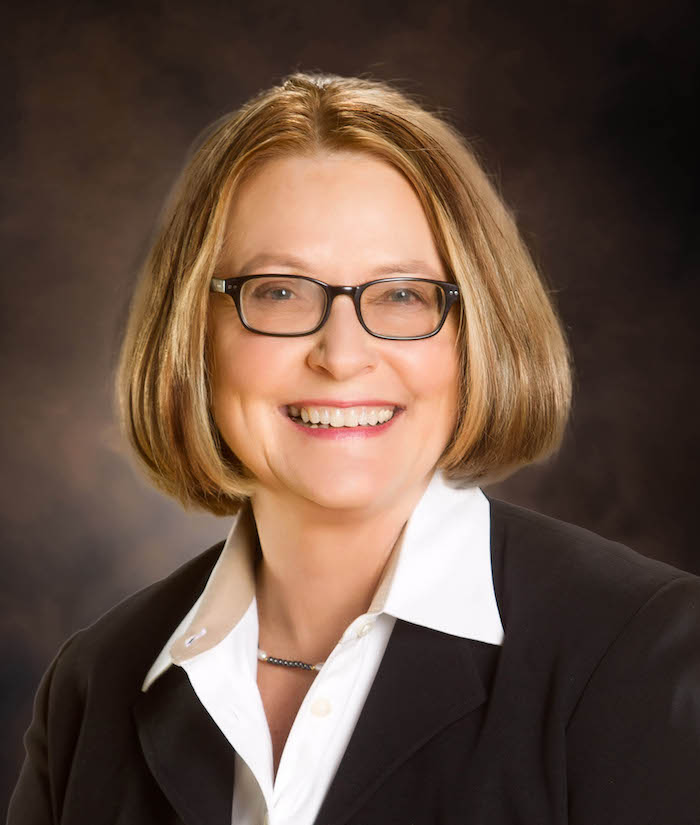 Due to her successful tenure at Vermeer, as well as her growing reputation as an expert ambassador for manufacturing, Ms. Andringa is sought after as a speaker and spokesperson. Ms. Andringa is a member of the B20, the private sector’s channel into the G20, providing leadership on small business and entrepreneurship with the intent to use her voice to remove obstacles and create a better business environment for small businesses to thrive. She also currently serves as the Chair of the Iowa Business Council.

Throughout her career, Ms. Andringa has been an advocate of the manufacturing industry. Ms. Andringa was inducted into IndustryWeek’s Manufacturing Hall of Fame in 2013. She served a two-year term as chair of the National Association of Manufacturers (NAM), the nation’s largest manufacturing association and has recently been named Honorary Vice Chair. She also served as one of 18 private sector members of President Obama’s Export Council, where she represented manufacturing on important trade matters. Ms. Andringa is also a past member of the Export- Import Bank Advisory Committee and held key roles with the Iowa Association of Business and Industry.

Ms. Andringa credits her background in education for her inherent proficiency at leadership and inspiring team members to reach new heights in their personal and professional development. After receiving her degree from Calvin College in Grand Rapids, Michigan, she taught in the Iowa public school system and later in Omaha, Nebraska, for approximately six years. She has recently completed a two-year term as the co-chair of the Iowa Governor’s STEM Advisory Council and has been named one of the Top 100 CEOs in STEM by STEMconnector.

Mary and her husband, Dr. Dale Andringa, have two children and six grandchildren.