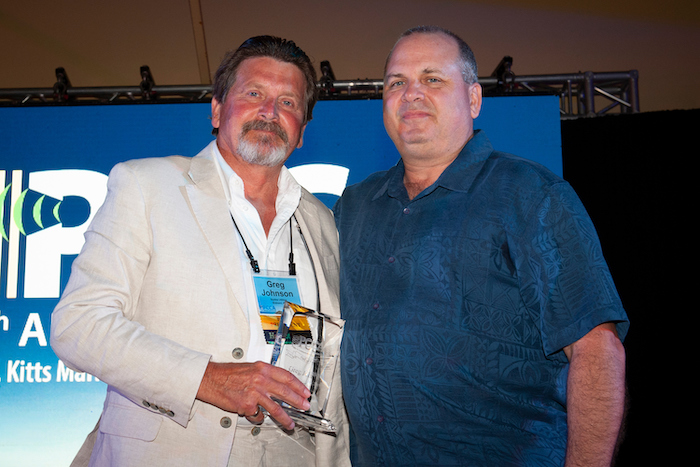 When PCCA Executive Vice President Tim Wagner introduced Greg Johnson for induction into the PCCA Hall of Fame, he said, "Greg Johnson is exactly who I picture when I think about PCCA’s roots. His family’s company, Okay Construction, started off as Franson Bothers in 1920, building railroad grade and roads with mules and horses. In 1938 with the emergence of the Rural Electrification Administration, they started electrifying farms and homes in rural Minnesota. After World War II, Greg’s dad, Ernie, started working for Franson, and in 1950 they incorporated into Okay Construction. Ernie took over Okay in the 1960s, and in 1967 at the age of 14, Greg started working summers for Okay Construction.

When asked about his career, Greg said, “Since day one, I was going to be a lineman; I never thought anything different. I was always around the jobsite. Dad’s co-workers were my buddies when I was a kid. I was like Dad’s little business partner.”

In 1991, Ernie retired, and Greg and his wife, Anita, took over the business and ran it until they sold to Quanta in 2005. They stayed with Okay until they retired in 2015. 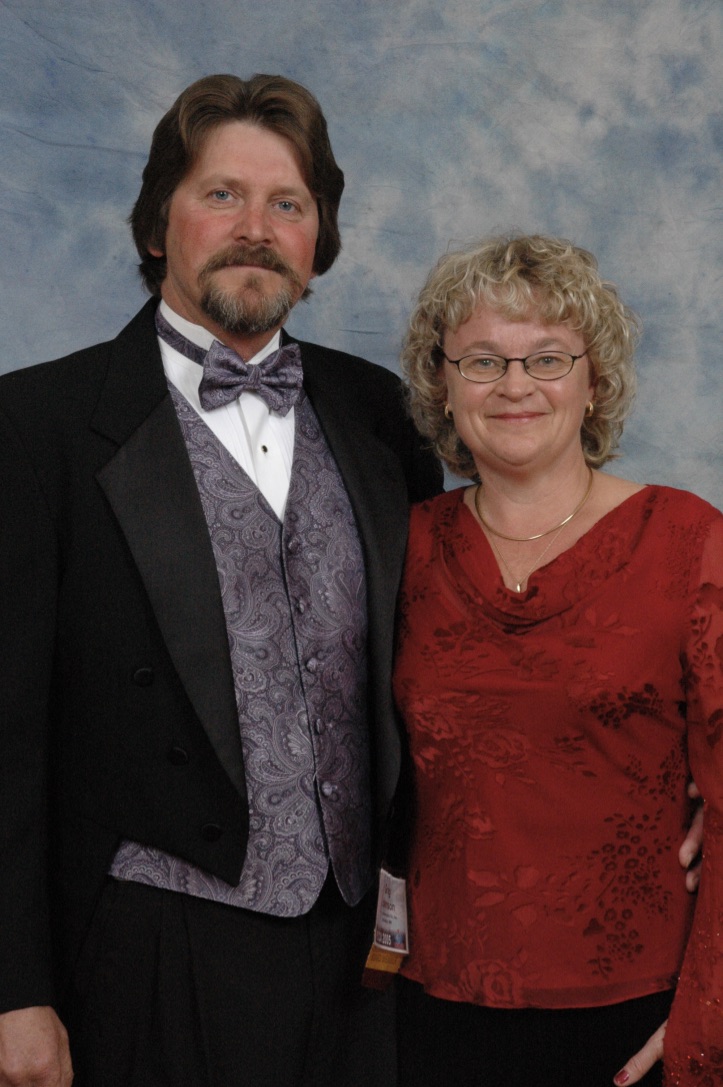 Greg served as PCCA president during a difficult recession that PCCA barely survived and many members didn’t. He was always there for PCCA. He volunteered to split a second presidential term when the incoming president left the business. He was instrumental in the development of PCCA's annual auction, and the first auction was held at Greg’s convention in Hollywood, Fla. The annual auction went on to save the association and fund the excellent programs and services that PCCA members enjoy today.

"Greg managed his company and the association quietly and humbly," Wagner said, "but he was an incredibly successful powerline contractor and PCCA president who helped to shape the association into what it is today."

Nick Anderson, now president of Anderson Underground and a PCCA board member, worked for Greg at Okay Construction. "He's one of those guys that's willing to do anything and everything," Nick said. "Greg was out there running up poles, putting the young guys to shame. He's a hard-working guy, and he's been successful because of it."

"If you see the boss busting his ass, you want to do the same thing."