Max Clark was inducted into the PCCA Hall of Fame on March 21, 2017, during the 72nd Annual PCCA Convention in Carolina, Puerto Rico. 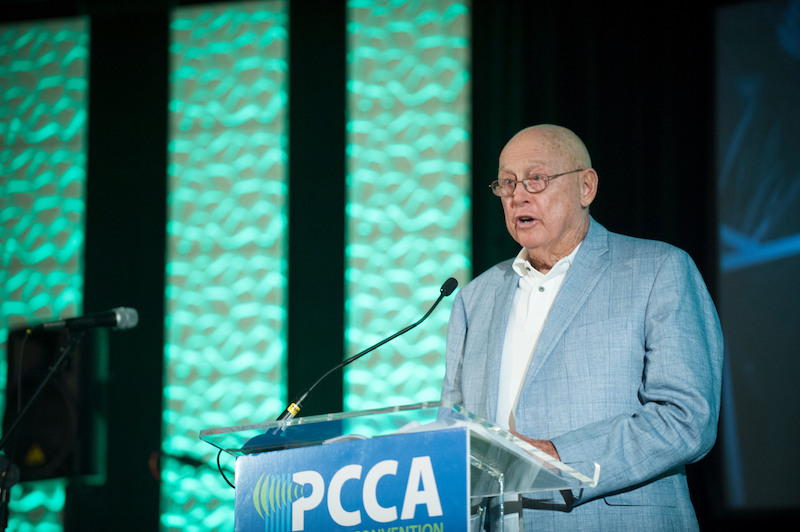 “I was 17 years old and had just been fired from my job driving a delivery truck on a dairy route," Max said. "It was 1945. A Saturday afternoon. I walked six blocks down Main Street in Woodward, Oklahoma, to the field offices of Walco Construction Company. I was fired on one end of Main Street and was hired on the other end of Main Street to begin my career in what would become my life’s work, my dream job.”

Max graduated from Woodward High School in 1945 as the Salutatorian of his class with college scholarships available. He shares that he would have been the Valedictorian but he “discovered girls” during his junior year. When he landed his dream job, all thoughts of college disappeared.

But his drive did not. Max enthusiastically traveled with the Walco crews from job site to job site eventually hiring on with Pavlicek Construction Company in 1947. It was at one of those job sites, in Hooker, Oklahoma, he met and married a young 16-year-old Billie Buck after a whirlwind courtship of six weeks.

In 1957, at the encouragement of Billie, Max left Pavlicek to start his own business with his brother in law, Jay Buck. In 1961, Max and Billie bought out Jay, keeping the company name, C&B Pole Line.

Max emphasizes that C&B Pole Line was built on a shoestring, hard work, and the loyalty and trust of employees, friends and business associates. One such relationship Max attributes to the success of the company involves Hamilton Tire Store in Mineral Wells, Texas. Max was the successful bidder on a job in Arizona but he wasn’t sure how he would make it to the jobsite because the tires on his equipment were so worn he knew they couldn’t make the trip. Max walked into the office of Marshal Hamilton and told him not only did he not have money for tires, but indeed he had no “pot to pee in.” He only had this opportunity. Hamilton instructed his employees to put new tires on all of Max’s equipment, extending him unquestioned credit. From 1961 until the present, Max continues to purchase every tire needed from Hamilton Tire Company.

Throughout the ‘80s and 90s, C&B built fiber optic installations, primarily in rock environments, for all the major carriers including AT&T, MCI, Sprint, and CapRock while continuing to do work for REA Co-ops.

Stories about Max color the history of this industry. First, his work ethic. He never asked a crewmember to do anything he wouldn’t do. It was often said that if you wanted to find Max, look for the guy at the bottom of the trench. 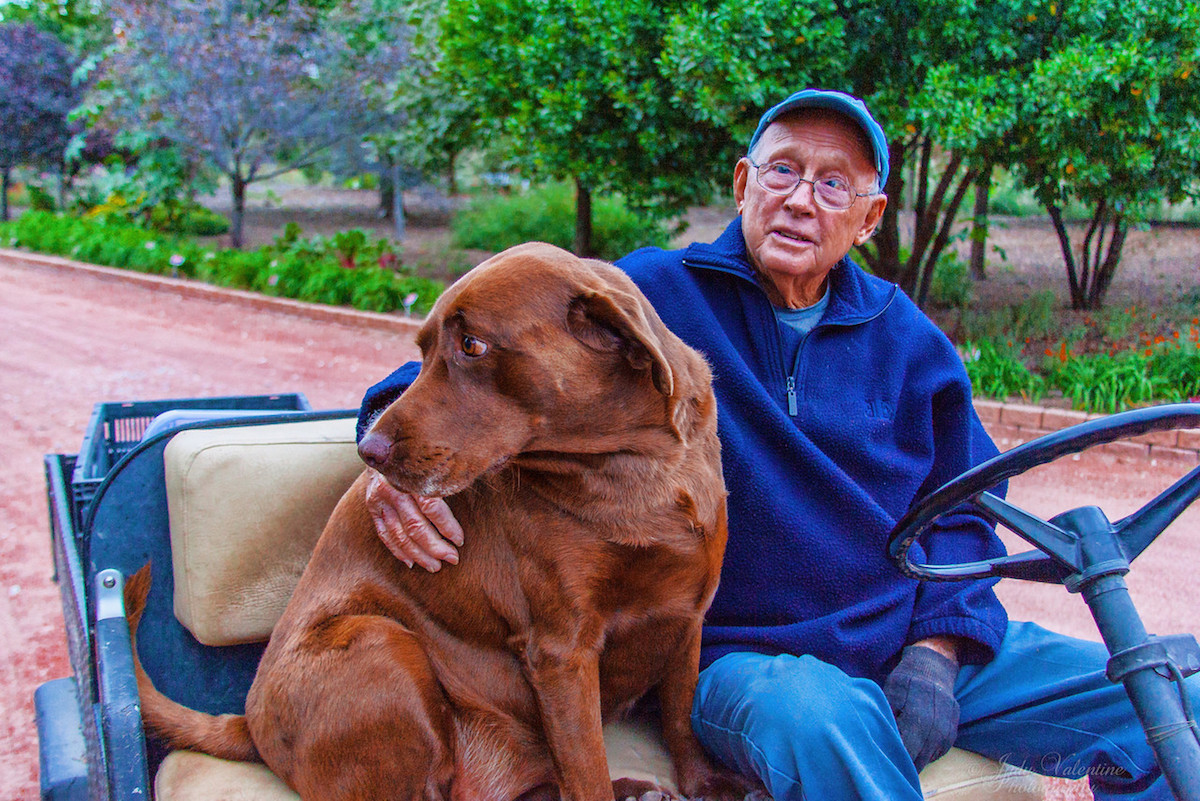 Second, his strategy of bidding rock at a penny per foot. Max took the risk on so as not to argue rock footage with project engineers and owners and spread the costs through other uncontestable bid units.

Third, his presence at a pre-bid. Atypical pre-bid might last an hour unless Max was present. He was known for asking the most obscure question about a project -- again part of his bidding strategy and always resulting in a lengthened pre-bid!

Fourth, the conga line. As Max learned how to use the rock saws and trenchers, he revolutionized the placement of cable in rock environments through the practice of multiple rock cutting pieces of equipment in a “conga” line. Other contractors have gone on to enhance this practice.

Fifth, the quality of his and C&B’s work. Max’s commitment to quality resulted in much of the company’s work being awarded on a negotiated basis rather than in a competitive bid environment. The $23 million CapRock project from San Antonio to Laredo to Harlingen serves as an example of his and the company's reputation.

Max is emphatic about the role of Billie in the success of C&B Associates. He credits her with running the business side of the company and marvels at her ability to do so with limited education, handling two young daughters, managing alone while he was on the road, and juggling the demands of limited resources. Max says he never would have succeeded without Billie’s unwavering support, encouragement, and love.

Max left the industry in 2001 after C&B was bought by Linc.Net. He and Billie devoted themselves and their resources to the development of Clark Gardens, a non-profit public garden located on the family and company home sites. Max is confident in the future of Clark Gardens through the involvement of daughter Carol Clark Montgomery who joined him in this endeavor in 2010. He continues to work 6.5 days a week with his beloved lab, Deuce, by his side, visits Billie every day at her resting place in White Garden, and says he dreams most nights about “plowing cable.”