PCCA inducted Winston Weaver, Jr. into the PCCA Hall of Fame on September 25, 2015, during its Mid-Year Meeting in Charleston, SC.

Winston Weaver, Jr. began working for Rockingham Construction on summer crews between 1960 and 1966 while in school, and returned to the company in 1969 to work part-time as its first Safety Director while finishing college. 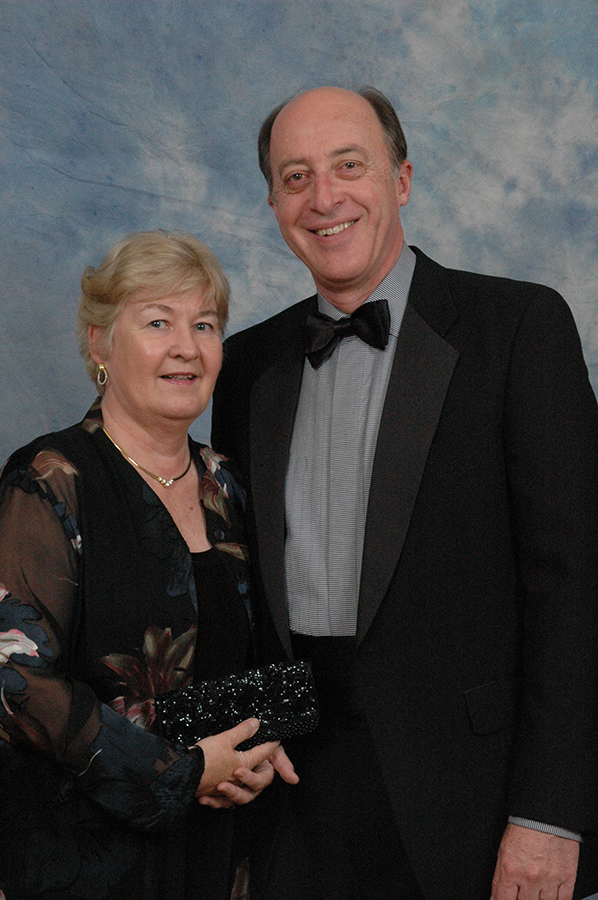 Besides organizing and running our Prayer Breakfast for 22 years, Winston served as PCCA President in 1995-96, for many years on the Board of Directors, and Chair of the PCCA Insurance Committee, where he helped fund and capitalize the association's Captive Insurance Company in Bermuda.