PCCA inducted Jimmie Brooks into the PCCA Hall of Fame on September 25, 2015, during its Mid-Year Meeting in Charleston, SC.

Jimmie Brooks, along with his father E.W., founded Brooks Construction Company, Inc., (BCCI) in 1956. Since then, guided by four generations of the Brooks family, BCCI has completed more than 58,000 miles of telephone line for 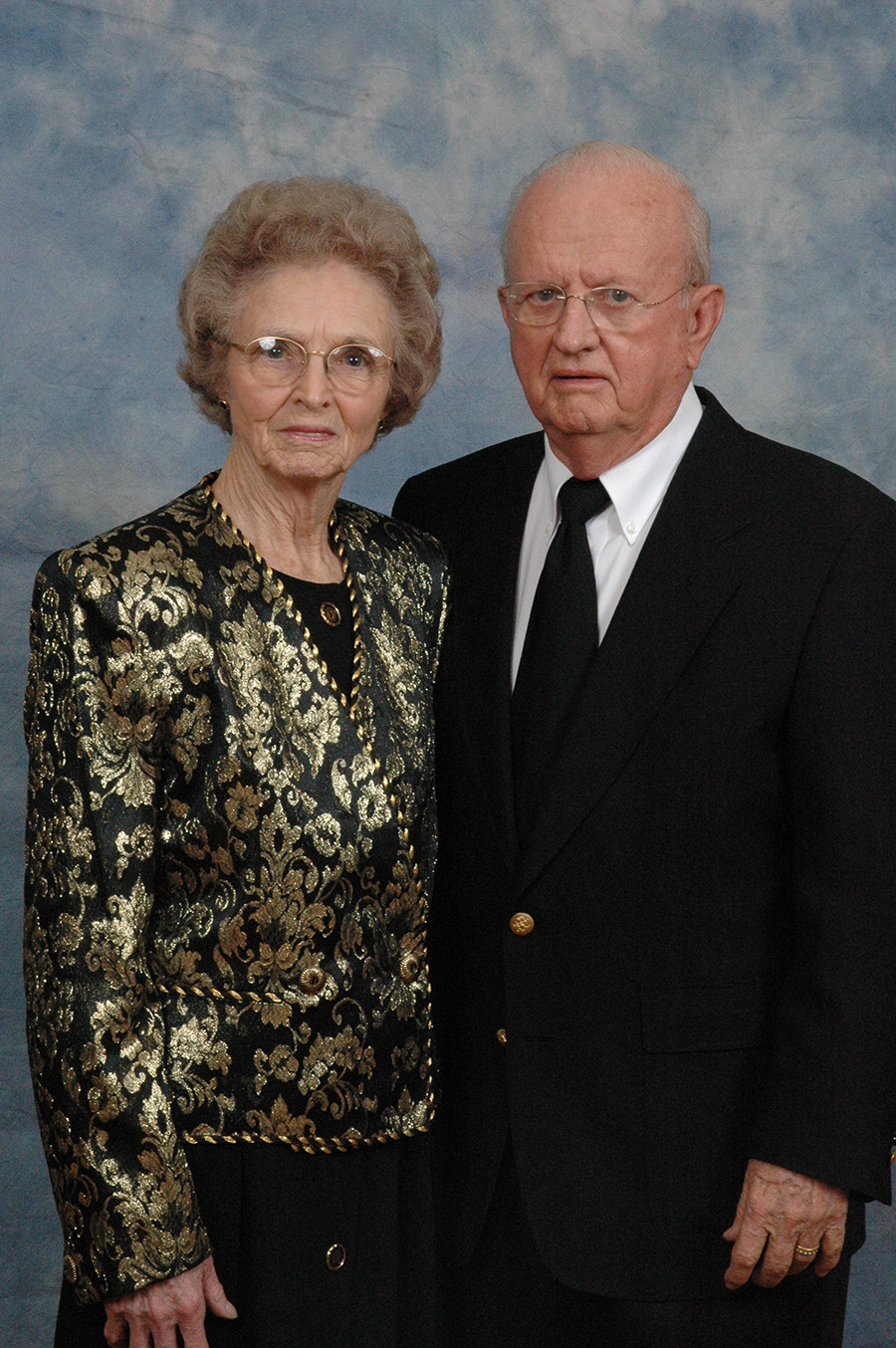 Jimmie started in the telephone and construction power business as a lineman. He graduated from Tulsa University with a BS degree in physics and worked for Gulf Oil as a pipeline engineer before starting BCCI.

While Jimmie and E.W. started the company in the aerial construction days, buried construction eventually became the preferred method of line construction, and new methods had to be developed. With his engineering background, Jimmie was instrumental in designing and constructing one of the first static cable plows in the industry, which was known as the Norman Cable Plow.

That innovation has been a hallmark of BCCI throughout their history. Their nearly 60 years of experience make them unique in the industry, but it's not just years alone on which they have built their reputation. The secret is in their ability to adapt to continuing changes in all areas of telephone line construction--and that ability began with Jimmie Brooks.

Jimmie also played a major role in helping build the PCCA to what it is today. He was a longtime PCCA Board member, President of the association in 1986-87, and most notably a dear friend and valued mentor and colleague to people throughout the association and the industry.