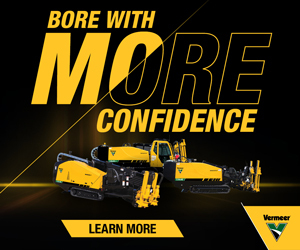 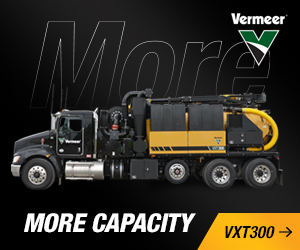 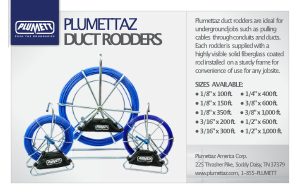 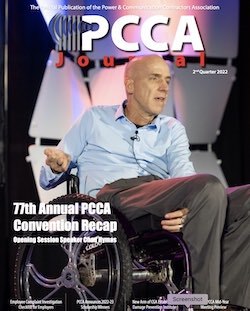 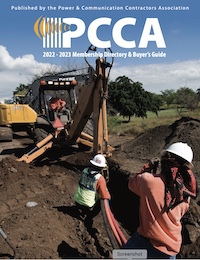 Late on December 21, Congress approved a massive Covid-19 relief/omnibus spending package that heeds PCCA's call for extending the deadline for government entities to spend CARES Act funds, providing significant funding for broadband deployment, and clarifying that business expenses paid for with the proceeds of Paycheck Protection Program (PPP) loans are tax deductible. Industry and Congress hope President Trump will sign the legislation before the end of the year.

PCCA was relentless on these issues in the weeks leading up to the vote, with five letters to congressional leadership, more than 400 email communications from PCCA members through Muster, and nonstop lobbying by phone and Zoom by the association's government relations team.

"This is a big win for PCCA and a lot of its members — good work by our team and a great Christmas present for our industry," PCCA Chairman John Fluharty said. "While there was a lot of talk about including funding for broadband infrastructure in the package, PCCA was one of the only groups focused on securing access to existing funding provided by the CARES Act. Extending the deadline for state and local governments to use this funding was our main priority, and we kept our eye on the prize. It’s safe to say that our advocacy on this helped keep millions of dollars in broadband projects on the table."

The CARES Act provision is important because the original law included a December 30, 2020, deadline to use the funds, which many state and local governments are using to pay for broadband infrastructure projects. The legislation passed on December 22 extends the deadline to use these funds to December 31, 2021.

"This extension is vital to telecom providers, vendors, and contractors that have been working feverishly to complete projects by the end of the year," Rex Schick, K&W Underground, said. "This extension avoided the shutdown of hundreds of projects throughout the U.S. that were not projected to be substantially completed by December 30. These incomplete projects would have been left in jeopardy, preventing residents in those areas from having much-needed broadband services."

The legislation also includes some $7 billion in broadband funding, including a new $300 million grant program to fund broadband in rural areas, $3.2 billion in emergency funds for low-income families to access broadband through an FCC fund, a $1 billion tribal broadband fund, $250 million in telehealth funding, $65 million to complete the broadband maps in order for the government to effectively disperse funding to the areas that need it most, and $2 billion to small telecommunication providers to rip out Huawei/ZTE equipment and replace it with secure equipment.

PCCA strongly backed the broadband funding. "Ensuring for high-speed broadband service remains a national priority as keeping America connected is more important than ever before," Fluharty said in a letter to congressional leaders. "Countless hospitals are near or at full capacity, many schools and other critical buildings remain closed or have significantly reduced access, and remote-work directives all underscore the importance of reliable access to broadband."

PCCA will continue to argue that strong oversight should accompany the allocation of federal dollars for broadband to ensure that these resources are spent in the most effective way. PCCA supports the use of fiber-optic broadband infrastructure and believes that speed requirements of 100/100 Mpbs should be included in the eligibility criteria to access any federal funds for broadband deployment.

"These speeds are undoubtably needed for modern day telemedicine, home-schooling, and increasing reliance on virtual meetings, and only technology that can achieve these speeds should be considered," Fluharty said. "Policy that allows for simple repair and refurbishment of antiquated copper systems serves as little more than a temporary fix and actually perpetuates the underlying problem of allowing some carriers to provide minimum service needed to secure access to federal funding. In short, policies that encourage the replacement of antiquated telecommunications systems with contemporary fiber networks are sorely needed."

PCCA also applauded the clarification that business expenses paid for with the proceeds of PPP loans are tax deductible. PCCA supported the establishment of the PPP, which has authorized some $525 billion in loans that have helped more than five million small businesses across the country in the face of the ongoing pandemic. But despite the fact that the CARES Act provided that any portion of a PPP loan qualifying for loan forgiveness could be excluded from gross income for tax purposes, the Internal Revenue Service had indicated that no deduction will be allowed for expenses paid where the taxpayer “reasonably expects to receive forgiveness” during the five-month life of the PPP.

In his letter, Fluharty noted that "this interpretation would translate into a transformation of tax-free loan forgiveness into taxable income and an unexpected and potentially devastating tax increase of up to 37 percent subject to the 2020 tax bills of millions of small businesses."