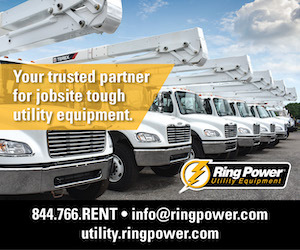 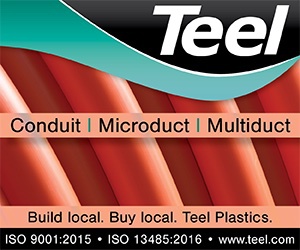 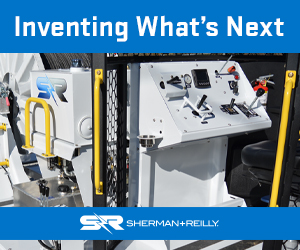 On March 10, House Majority Whip James Clyburn (D-S.C.) introduced the Accessible, Affordable Internet for All Act (AAIA) of 2021, which would authorize some $80 billion to fund competitive bidding systems used to build broadband infrastructure. PCCA applauds the introduction of the AAIA and will support the legislation while working to improve certain policies addressed in this important bill.

“PCCA has long advocated for robust federal funding for broadband deployment, but we’ve also encouraged appropriate oversight to ensure that American tax dollars are invested wisely,” said Bob Breeden of ElectriCom, Inc., who serves as PCCA’s current Chairman. “While there are provisions that would require periodic certification that broadband service buildout milestones are met, Congress needs to establish requirements that federal dollars are allocated only when participating providers successfully deploy broadband according to these milestones.”

The provisions included in Clyburn’s AAIA were largely included in last year’s Moving Forward Act (HR 2), a massive Covid-19 relief package put together by House Democratic leaders as the pandemic spread across the country. The measure was easily passed in the House but was considered a non-starter in the Senate, then controlled by a Republican majority.

While enthusiastic about the chances of AAIA being included in pending infrastructure legislation, PCCA members are concerned about certain labor policies included in the legislation. “AAIA would require that those awarded federal dollars pay prevailing wages, and this can be disruptive to broadband deployment,” said John Fluharty of Quanta Services and PCCA’s immediate past Chairman. “Workers in our industry are paid well, some up to $90,000 not long after going through elaborate training programs. Prevailing wage requirements can create obstacles in some parts of the country, especially in right-to-work states that are not accustomed to administering prevailing wage policy. This will inevitably delay the deployment of broadband, particularly in the same rural areas that need broadband service the most.”

PCCA sent a letter of support for Clyburn’s legislation, praising him for his continued support for deployment of broadband infrastructure and his commitment to encouraging higher speeds as part of the criteria to receive federal broadband dollars. “We look forward to working with you and likeminded organizations in the broadband industry to see legislation with robust funding for broadband deployment enacted as soon as possible in the 117th Congress,” PCCA said.