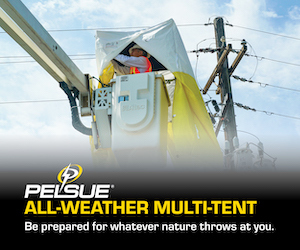 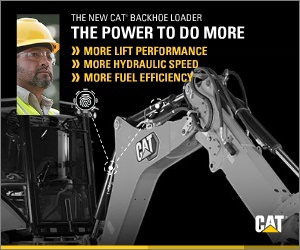 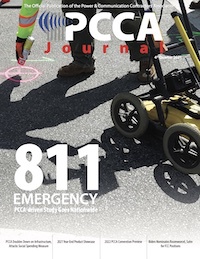 On March 21, PCCA issued comments to the Federal Motor Carrier Safety Administration (FMSCA) about its proposed rulemaking on Safety Fitness Determinations for carriers. PCCA believes the proposed rule "would apply an overly restrictive standard with regard to safety fitness on non-traditional carriers, significantly curb due process, and provide exorbitant authority to roadside enforcement." The association asked the agency "to withdraw or significantly reduce the regulatory burdens included in the proposed rule."

On January 21, FMCSA published a Notice of Proposed Rulemaking proposing a new methodology for determining whether a motor carrier is fit to operate. The agency's goals are to streamline the effectiveness of assessing carrier safety, increase the number of carriers evaluated, and require "unfit" carriers to improve immediately or cease operations until the failures are rectified.

FMSCA proposes to move from the current three-tiered SFD of “satisfactory,” “unconditional,” and “unsatisfactory” to a single determination of “unfit” based on data from a combination of roadside inspection violations and investigations. Specifically, under FMCSA’s proposal, a carrier would be determined “unfit” if:

* Carrier with violations of the revised “critical and acute” requirements determined during investigations, or

* A combination both roadside inspection and investigation results.

The rule change would result in assessment of carriers on a monthly basis using fixed failure measures identified in the proposed rule. PCCA members would be subject to a more rigid set of standards applied under BASICS. The proposed rule will inevitably lead to unnecessary and overly burdensome impacts on carriers who maintain utility fleets but whose primary function is outside of commercial trucking.

Opposition to the proposal has been mounting since it was published. In early March, a coalition of transportation-related groups sent a letter to members of the House and Senate Appropriations Committees urging them to stop rulemaking through the appropriations process until the agency can implement the reforms to the Compliance, Safety, Accountability program that Congress required when it passed the Fixing America's Surface Transportation Act (FAST Act) last December.

On March 17, 33 House members sent a letter to senior members of the House Appropriations Committee asking for a delay to be included in upcoming drafts of the 2017 DOT funding bill. The lawmakers pulled no punches. "Our greatest concern is that the new proposed methodology utilizes flawed Compliance, Safety, and Accountability/Safety Measurement System (CSA/SMS) data. The problems with these scores have been highlighted by the Government Accountability Office, in countless hearings, and even in previous House Appropriations Report language," the letter stated.

The lawmakers continued, "In the recently enacted FAST Act, Congress overhauled the CSA/SMS program. First, FMCSA was forced to stop publishing the misrepresentative data and was mandated to complete strictly outlined improvements. While FMCSA is now working to reform this important safety program, it is irresponsible and inconceivable that FMCSA would use the same data and analysis Congress said is faulty in a new safety fitness determination. Common sense dictates that FMCSA should complete the reforms to the CSA/SMS system before proceeding to a new method of evaluating safety fitness of carriers."

The House members are asking that appropriators deny FMCSA funds to proceed with the proposed rulemaking until the agency concludes the CSA/SMS reforms.