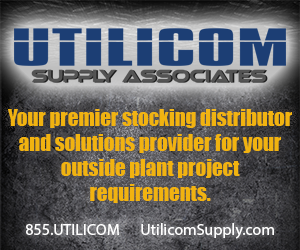 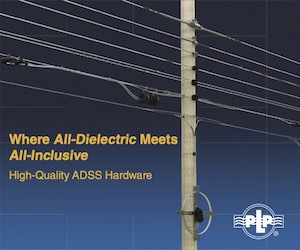 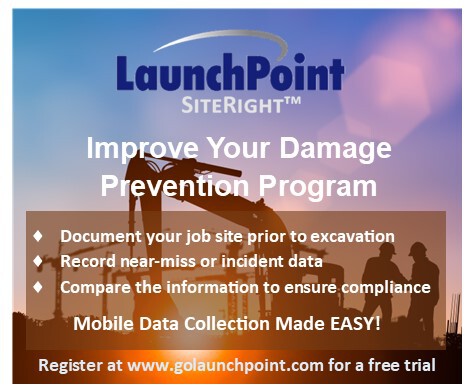 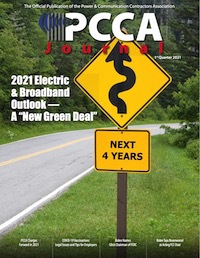 Members of the Power & Communication Contractors Association (PCCA) have been contacting their federal Representatives and Senators in early March to share their strong opposition to the Protecting the Right to Organize (PRO) Act. PCCA has long represented the interests of those who build and maintain America’s electric power and broadband infrastructure, and its members believe that the PRO Act (H.R. 842) would have serious negative consequences on the U.S. economy and American workers.

The PRO Act is a Big Labor wish list that has been compiled over the last decade, and it would systematically alter labor law in favor of unions at the expense of employees’ and employers’ rights alike. Although supporters of the PRO Act claim it will help workers organize, the bill actually infringes on employee rights and privacy, violates employers’ right to due process, deregulates union activity, and limits opportunities to achieve the American dream.

PCCA members are urging their representatives to oppose this legislation when brought to a vote in the House due to incredibly harmful provisions, such as:

• Eliminating Right-to-Work protections for workers across the country, including in the 27 states that have passed Right-to-Work laws;

• Interfering with attorney-client confidentiality and making it harder for businesses, particularly small businesses, to secure legal advice on complex labor law matters; and

• Stripping away “secondary boycott” protections that prevent unions from using their antitrust exemptions and immunity from some state laws to target businesses for anti-competitive purposes other than organizing.

This legislation declares itself to be an expansion of workers’ rights, but it represents an overreaching attempt to strip those rights. It negatively alters the relationship between employee and employer and poses a severe risk to the American worker.